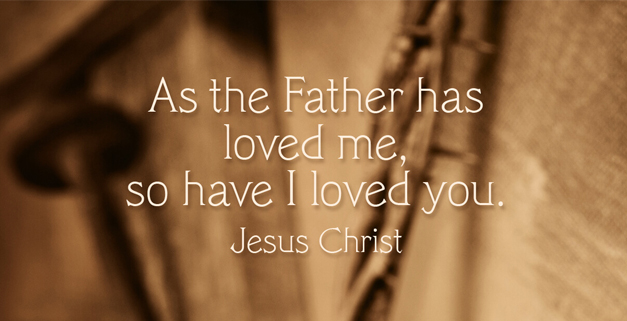 Xavier Khan Vattayil popularly known as Vattayil Achan is an Indian Catholic priest from the Syro-Malabar Catholic Diocese of Palghat in India, known for his preaching and evangelization through television, internet, radio and other mediums. He was ordained as priest in 1994. He is the founder-director of Sehion Retreat Centre in Attapady, Kerala and Sehion Ministries, which is a part of charismatic movement in Syro-Malabar Catholic Church. He is leading so many television programmes like Abhishekagni in Shalom Channel, Thunder of God in Shalom World Channel, Elashaddai in Goodness Channel, Jeevajalam in All Kerala Cable Vision Channel. Among this Abhishekagni Programme in Shalom Channel on every Sunday at 8.30PM has more than 25 million viewers. The Thunder of God, which is in English was started in 15 August 2015 through Shalom World Channel from USA. He conducts Abhishekagni Bible Conventions across the world which is quite famous among the Malayali Communities. He is the Founder Director of Anointing Fire Catholic Ministries Global (AFCM) which is spread across the world. He is one among the founders of two Monasteries, one for Priests and another for Catholic women religious. The Monastery for women religious called Abhishekagni Sisters of Jesus and Mary(ASJM) was erected on 8 September 2014. The Monastery for Priests, named Preachers of Divine Mercy (PDM), was erected on 24 April 2018.

Vattayil was born in Pallikurup near Mannarkkad, Palakkad in 1969. He completed his high school from Pallikurup High school in 1984. In the same year, he joined Seminary in the Diocese of Palakkad. He earned pre-degree from the University of Calicut in 1987. He graduated in philosophy from the University of Kerala in 1990. In the year 1994 he earned bachelor's degree in theology from St. Joseph Pontifical Institute, Aluva. He was ordained as a priest in the Catholic Diocese of Palghat on 28 April 1994 and was appointed as the Parish Priest of St. Joseph's Church, Karara, a small village in Attappady, Kerala, India. He served there as the Parish Priest for 3 years from 2 May 1994 to 30 April 1997. Meantime he was also the Parish Priest of Shanthinatha Church, Shanthinadam, Attappady. His zeal for the salvation of souls led to the beginning of Sehion Retreat Centre, which inaugurated on 28 April 1998 and he served there as the founder director. He started Sehion Television Ministry(2004) and Maranatha Media Centre(2007) for the expansion of God's kingdom through media. In 2000, he began Sehion Town Ministry in Palakkad, the Capital town of the district and the headquarters of the diocese. He serves as the founder director of these ministries. In 2010, he started Abhishekagni Centre, specially for the Priests where thousand of people come and pray every week. Now it is a pilgrim centre. Another remarkable movement was the inauguration of the Elshaddai Mobile Book Stall in 2010, which spreads the Gospel of Jesus Christ through books and articles to around 10 million people every year. By the year 2013 different 33 ministries were formed under the umbrella of Sehion Ministries and he serves as its founder director till date. He has written more than 55 books in which the book named the Power of name of Jesus stands as the best seller having sold more than 4 million {40 Lakhs} copies and it has been translated into English, Spanish, Polish, German, Slovakia, Japanese, Arabic, Hindi, Kannada, Tamil, Telungu, Konkani, Odisha, languages. 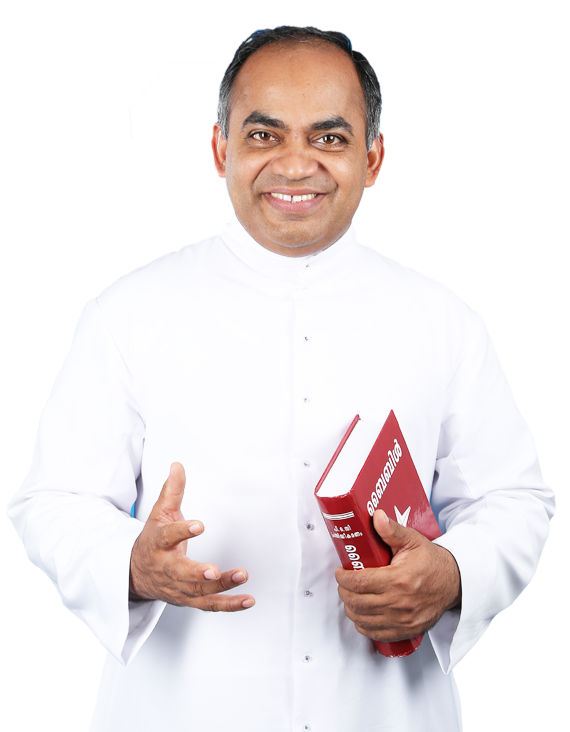